Select a date and showtime to book:
The El Capitan Theatre is dedicated to offering you an outstanding Guest experience while including measures to keep you and our cast members safe and healthy. Click on Safety Information in the tab above for more information. 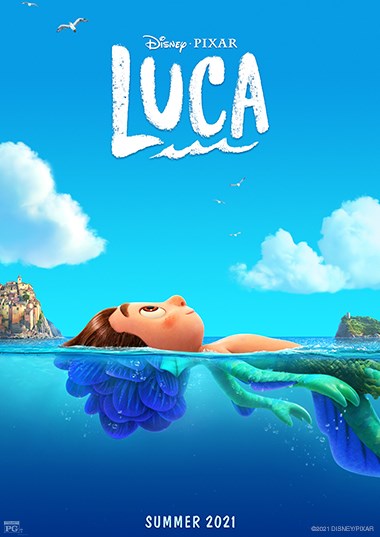 Disney & Pixar’s original feature film “Luca” showcases one incredible summer in the Italian seaside town of Portorosso-seen through the eyes of a sea monster named Luca.

*LIMIT ONE POPCORN, DRINK AND PRINT PER MEMBER CARD.